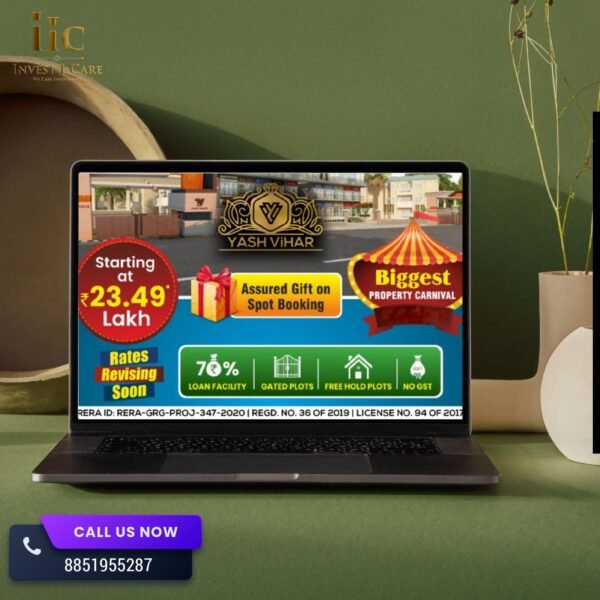 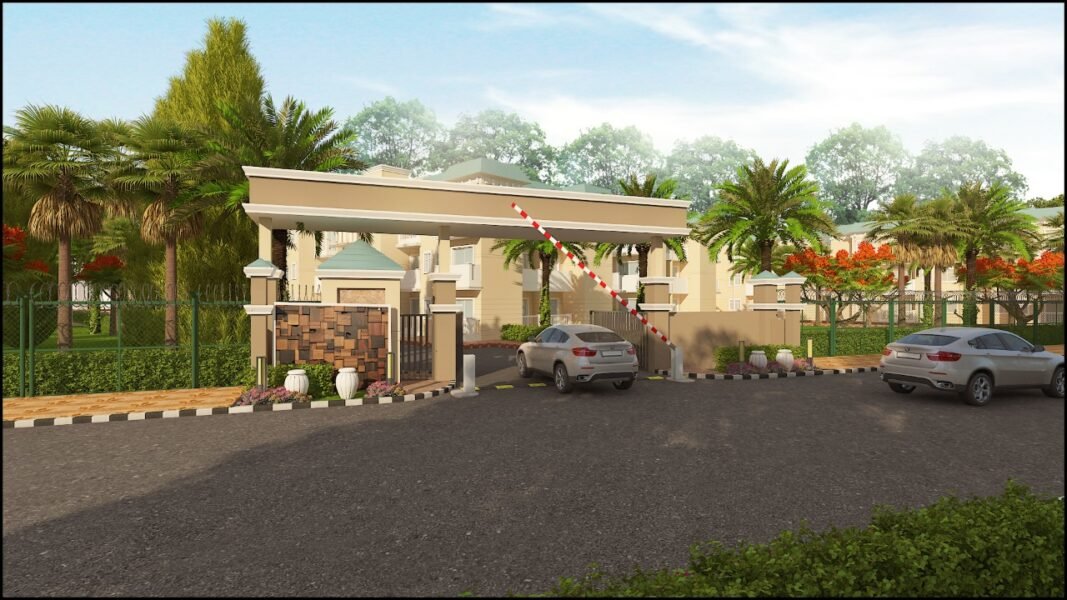 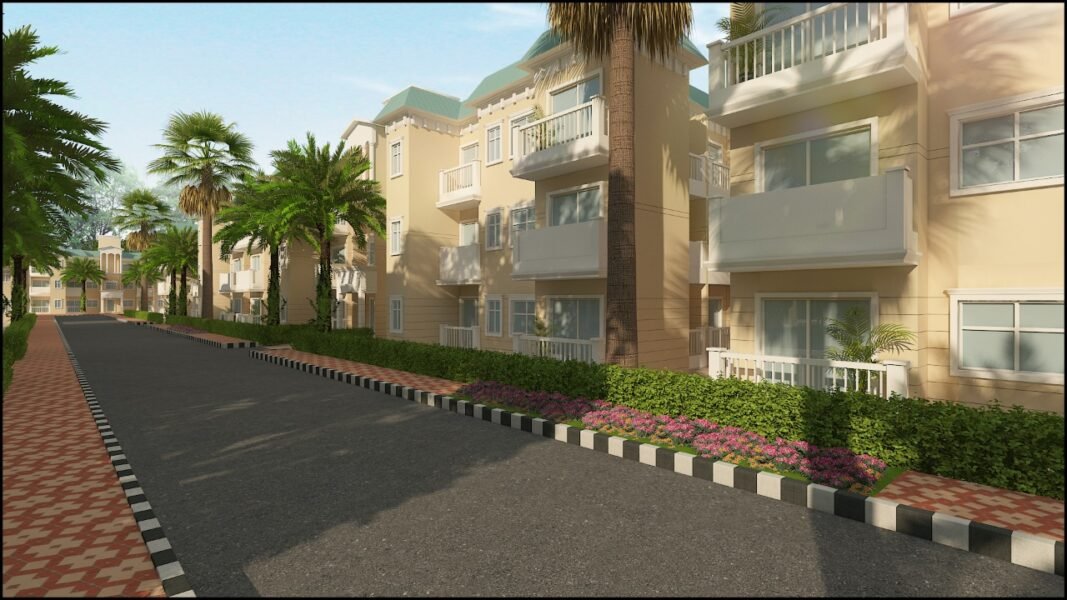 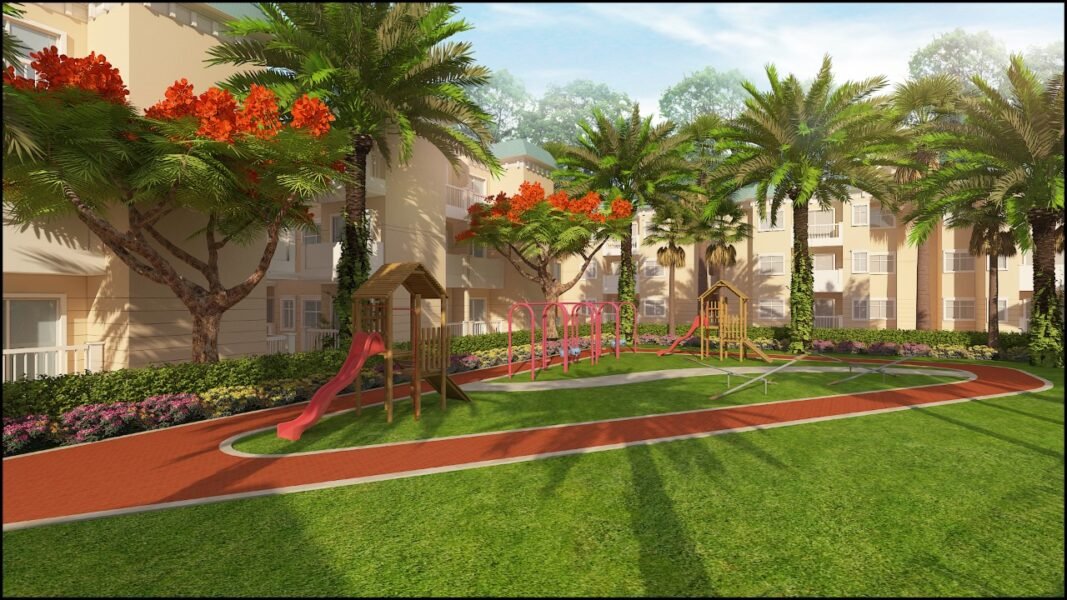 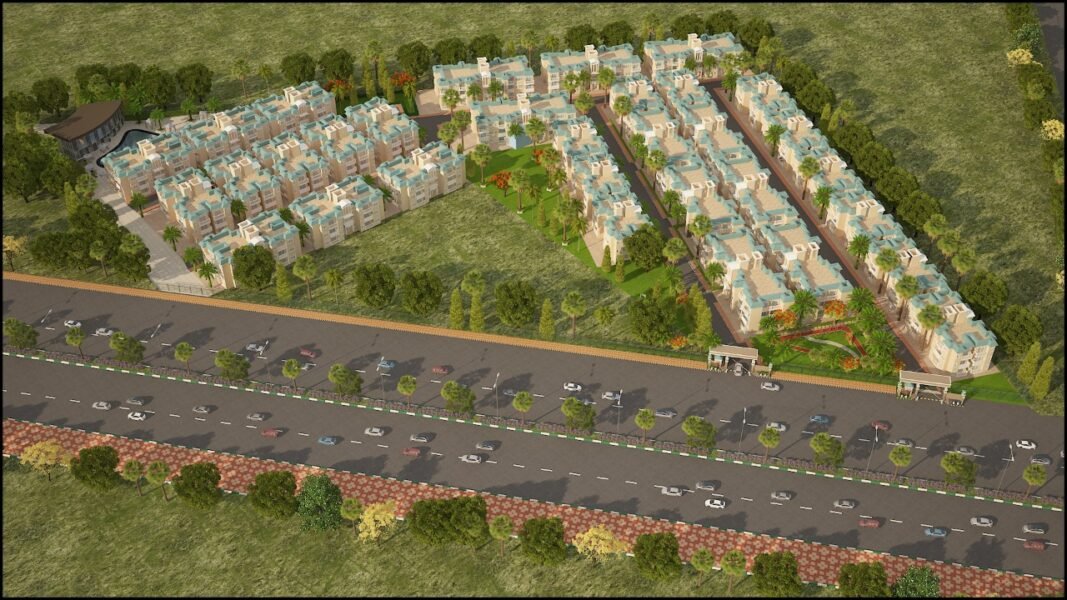 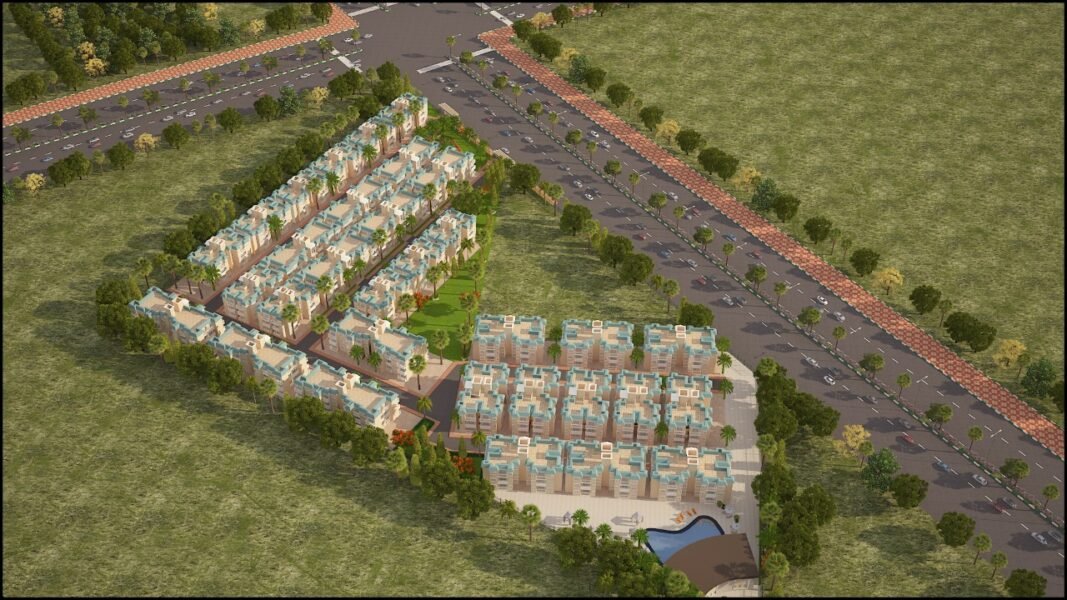 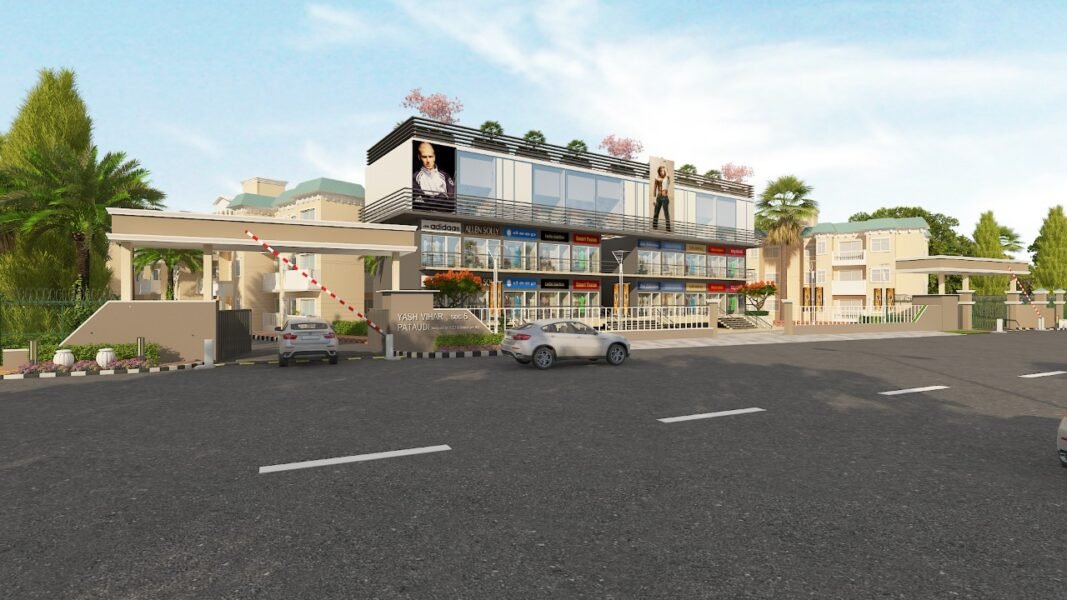 Pataudi is a town and one of the 4 subdivisions of Gurugram district, in the Indian state of Haryana, within the boundaries of the National Capital Region of India. It is located 28 km (17.4 mi) from Gurugram, at the foothills of the Aravali hills.

Pataudi Road is included as the new growth corridor in Gurugram. It takes only 30 minutes to reach Pataudi and is only 27 Kilometers from Gurugram city. A high-class residential colony has been developed by the Haryana urban development authority, the land of which is bought from nearby village Janaula’s farmers.

Pataudi Road is now in the vicinity of three major highways like National Highway 8 (India), the Kundli–Manesar–Palwal Expressway, and the Dwarka Expressway. Manesar is just 4 kilometers from Pataudi Road. Several residential units coming up on the Pataudi Road, the logistics park, Special Economic Zones (SEZs) by Reliance, Raheja Engineering SEZ, and a commercial sector.

Adding to this are the government’s plans to upgrade infrastructure facilities along the belt. As per the new Gurugram-Manesar Master Plan 2021, the availability of land for development has opened up enormous possibilities, mainly in the new sectors along Pataudi Road, slated to emerge as a growth corridor in the near future. A draft development plan for Pataudi town, too, is being prepared. It is expected to have about 4–5 sectors.

Pataudi Road is proposed to be widened to 135 meters. The sector roads too would be at least 60 meters wide. Land Acquisition for the creation of Residential Sectors

BJP Government chief minister Manohar Lal Khattar announced a new city adjoining Gurugram in June 2018. In this, the area from Manesar towards Rewari and the area around Pataudi will be incorporated. The new town is likely to be spread across at least 50,000 hectares, which is larger than Chandigarh (11,400 hectares) but smaller than Gurugram (73,200 hectares). The city will come up in PPP mode. The other aspects of developing the city in a planned manner will be prepared by the consultant in the detailed master plan.” The proposed city will be well connected to neighboring urban centers through national and state highways, the Kundli-Manesar-Palwal (KMP) Expressway, and other major district roads. The consultant is also expected to suggest the road network plan, metro rail plan, required rail and road linkages, and public transportation for the proposed city and assess the proposed social, economic, and physical infrastructure.

Northern Peripheral Road commonly known as Dwarka Expressway road is being developed under the public-private partnership (PPP) model. This stretch will connect Dwarka with National Highway 8 at Kherki Dhaula and will pass Pataudi Road. The NPR stretch has been planned as an alternate link road between Delhi and Gurugram and is expected to ease the traffic situation on the Delhi Gurugram Expressway. The road will also provide connectivity to the much-touted Reliance-HSIIDC SEZ besides the Garhi Harsaru dry depot.[21]

Pataudi Road railway station is operated by Northern Railway of Indian Railways. The station is located between Haileymandi and Jatauli village, approximately 3 km from Pataudi and that forms a part of the larger Indian railways network, where trains connect Rewari to Delhi via Gurugram and other important cities in India like Jaipur, Ajmer, Jodhpur, Jaisalmer, Ahmadabad, and Mumbai.

You Also Find these Details on Google

Sort by:
Leave a Review

Please enter your username or email address. You will receive a link to create a new password via email. 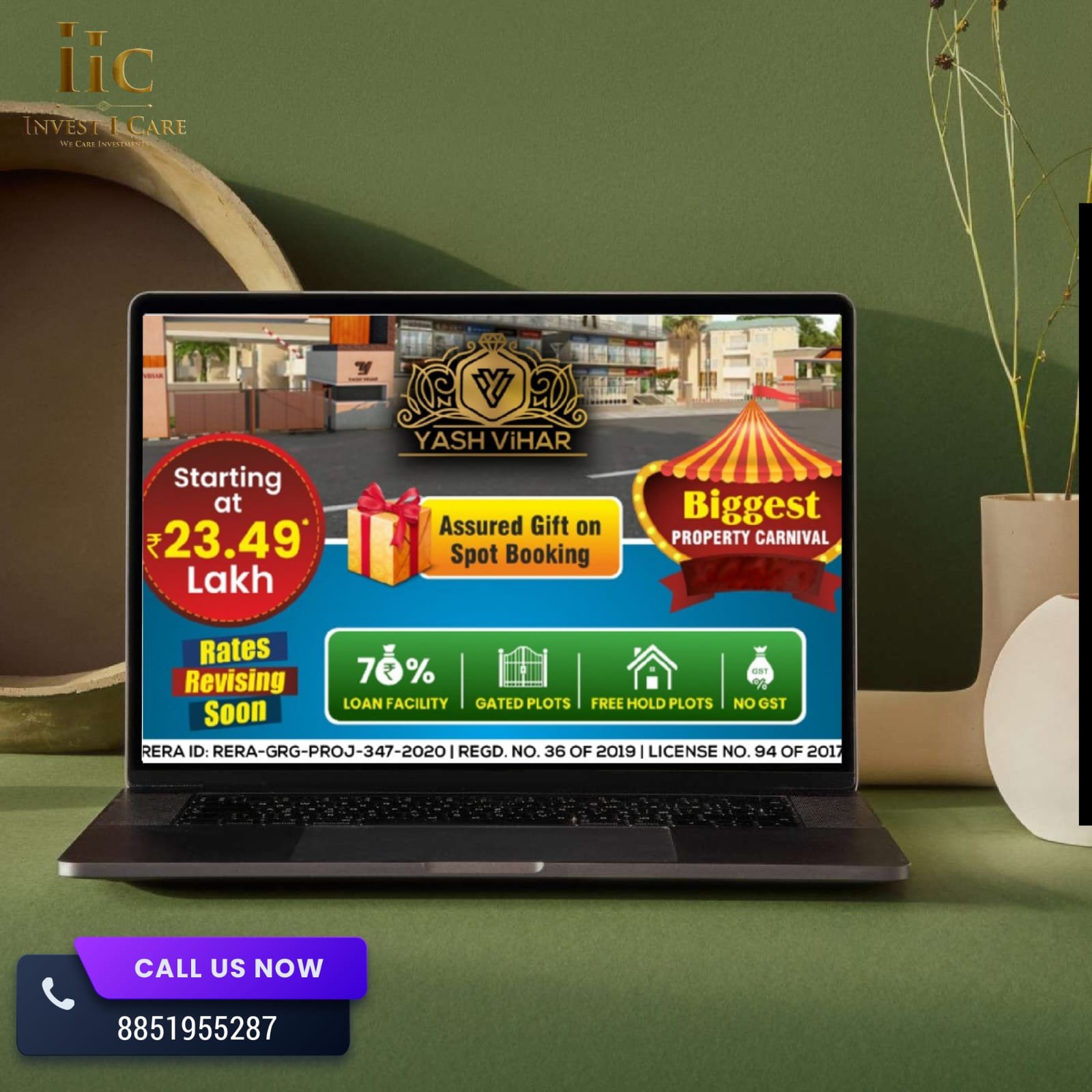 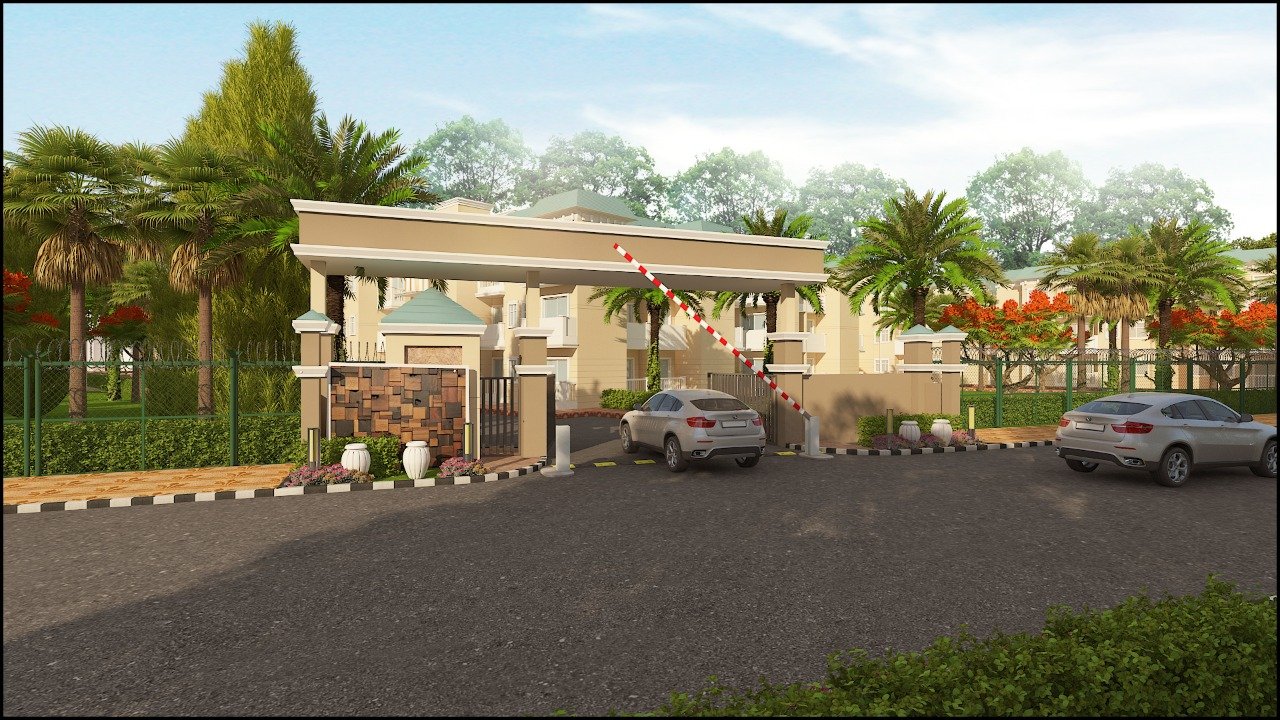 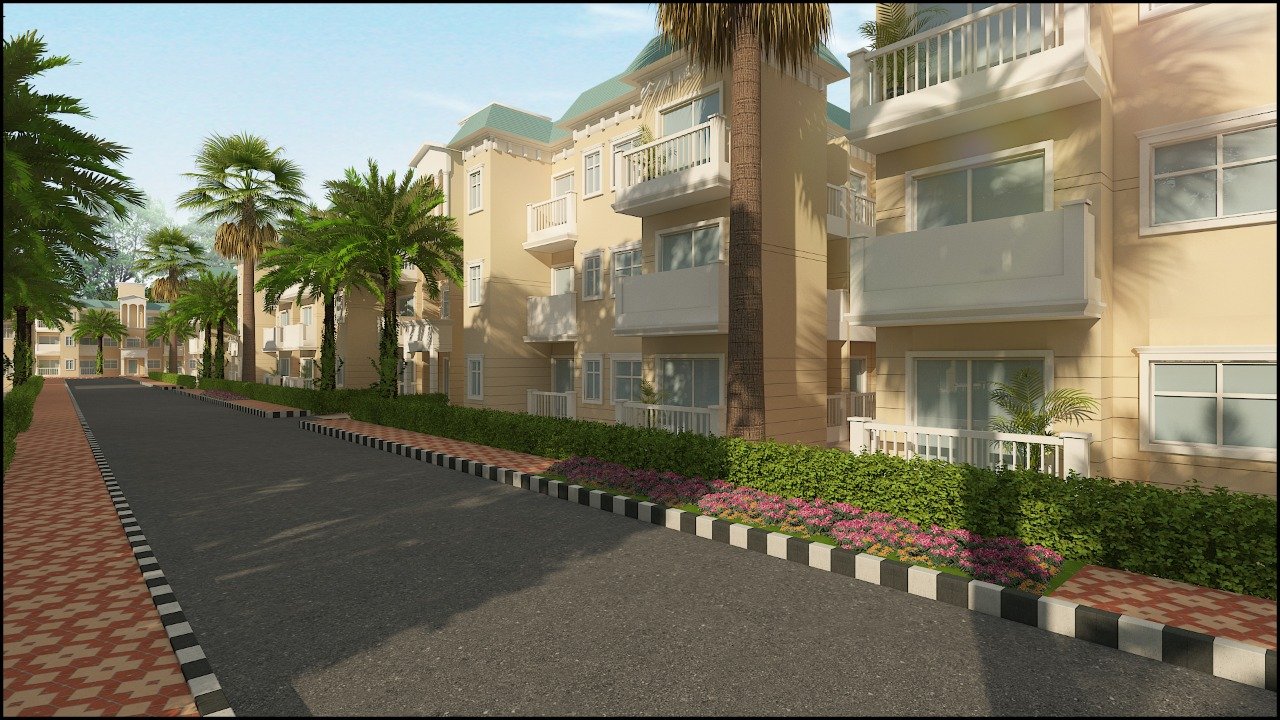 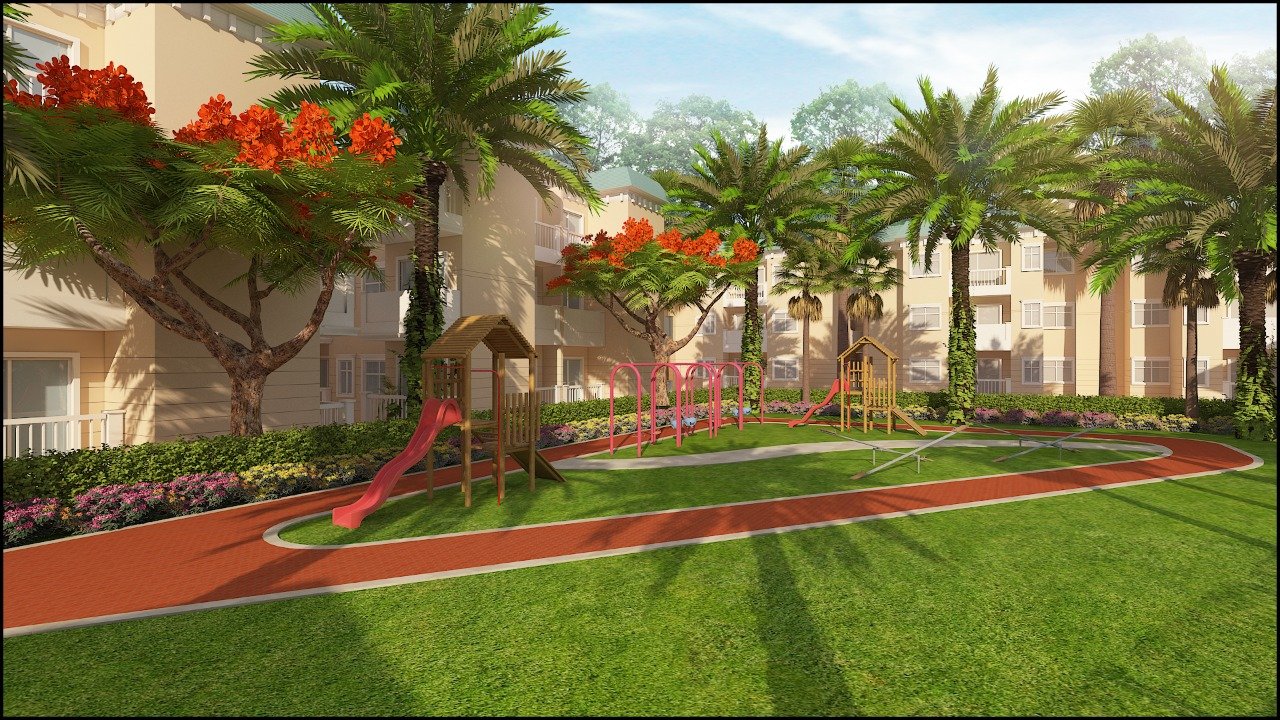 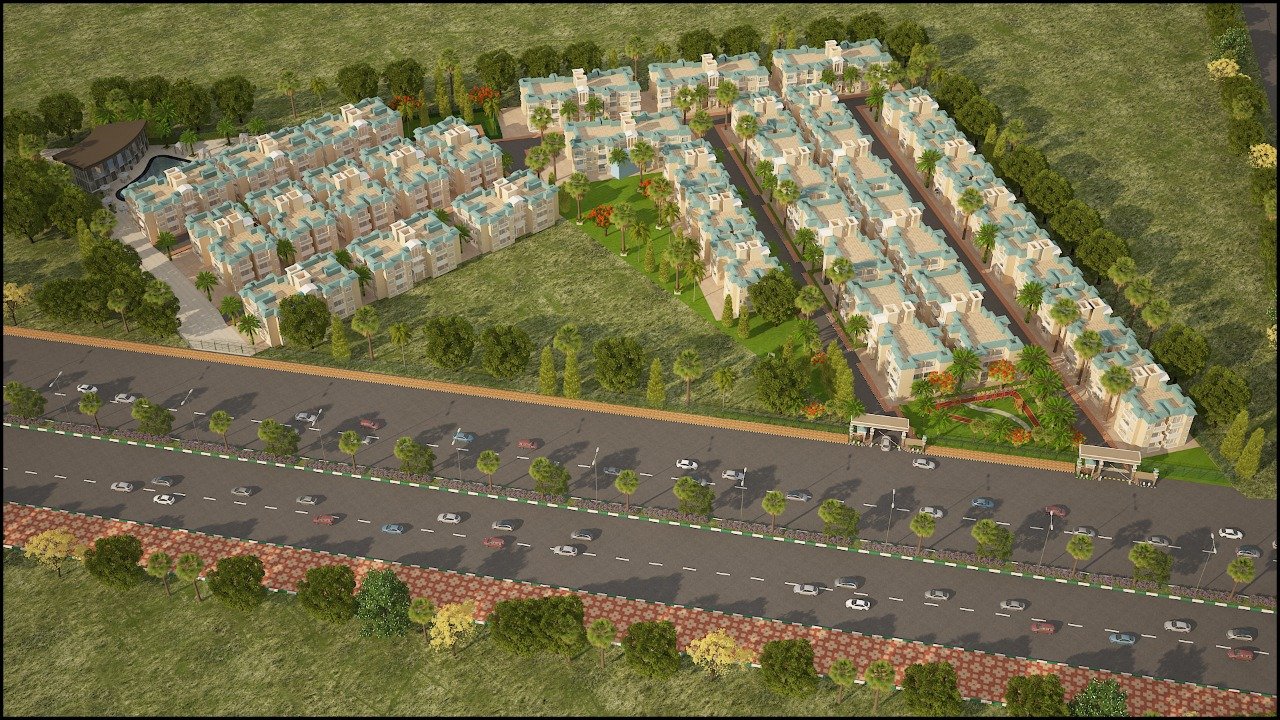 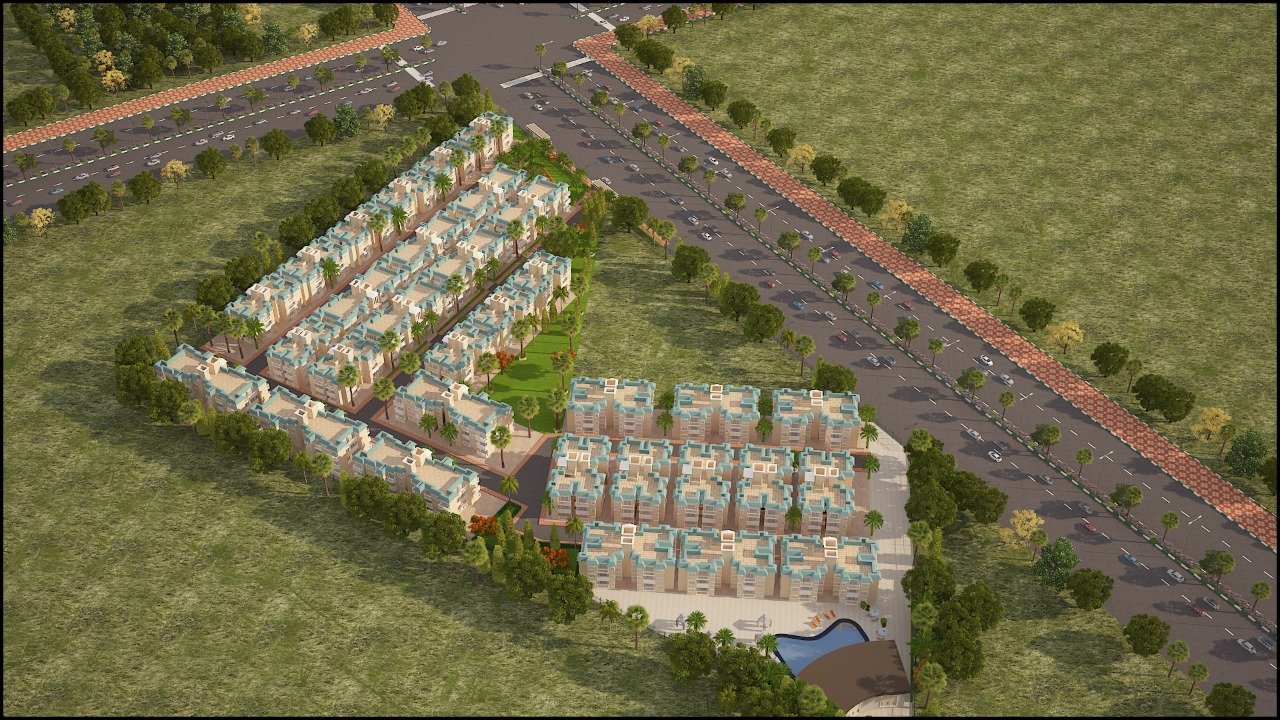 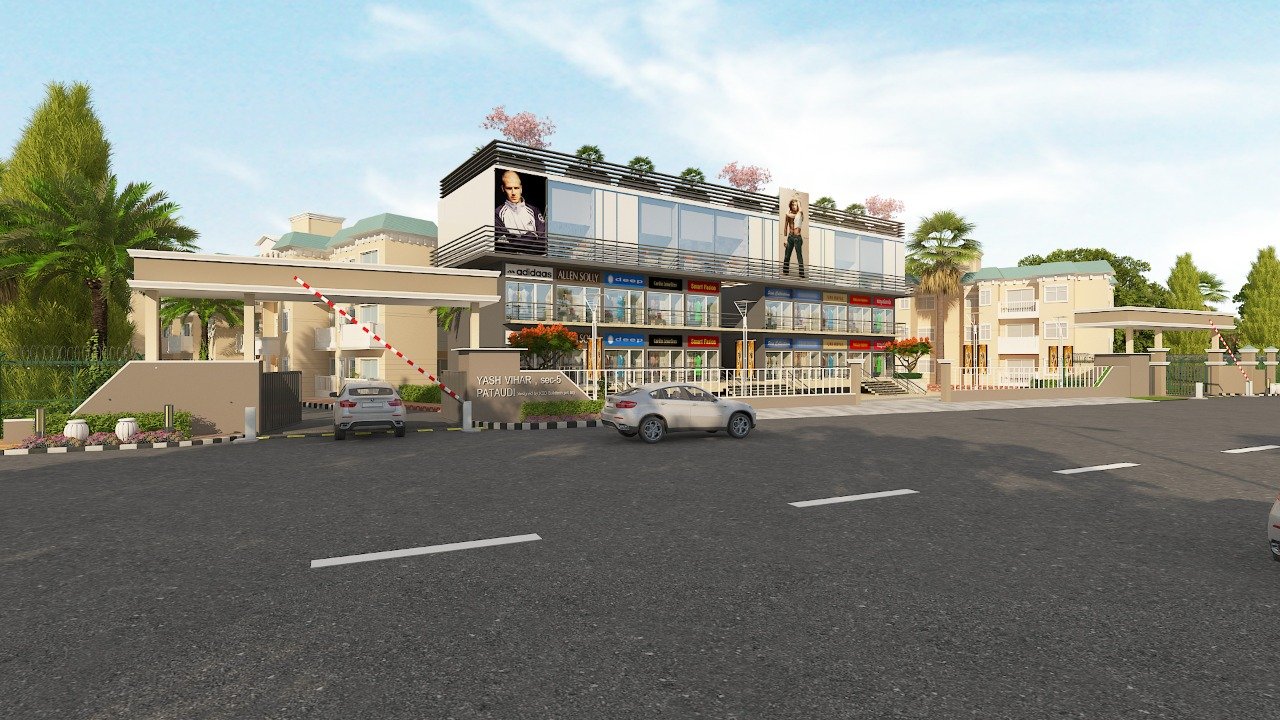